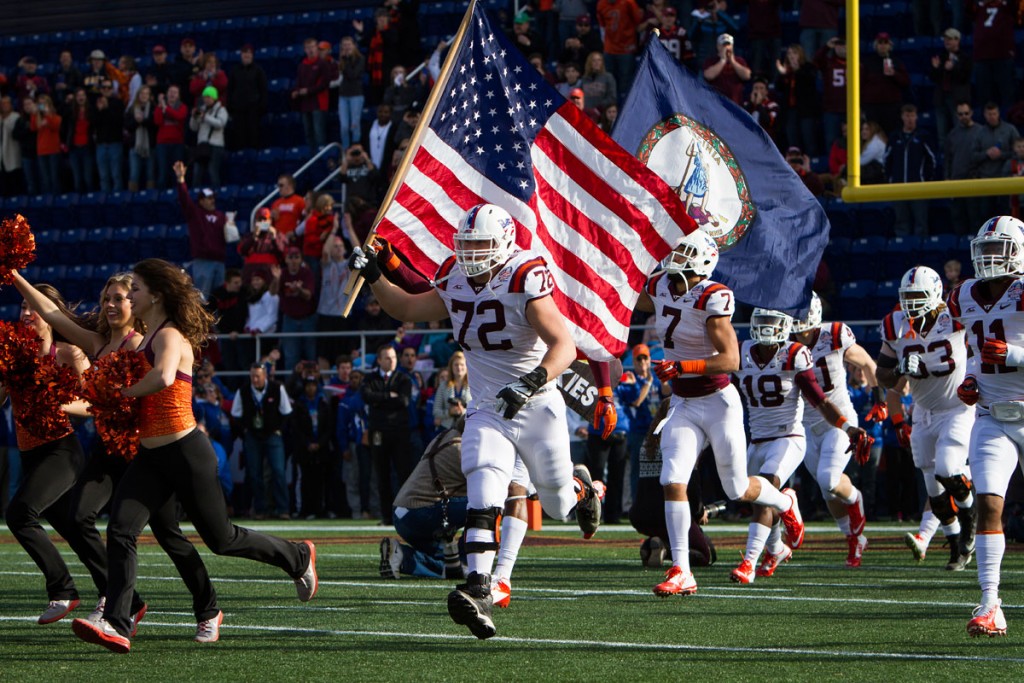 Hokies are going to their 26th consecutive bowl game! If they win this game, it would also mean a 26th consecutive winning season. The Hokies have been up and down this season but appeared to play some of their best football in the last two games of the season. A gut check win against UVA and a dominant effort against Marshall in a make up game.

This Cincinnati team reminds me of Marshall. Stingy defense and a good running game. This is a team that has put up some very impressive numbers against a soft schedule. Their best wins have come against UCLA, Ohio and Miami of Ohio. Cincinnati was not able to get wins over the best teams on their schedule – Temple and UCF.

The Hokies will need to be able to stop Cincinnati’s rushing attack. They are ranked 16th in the nation in rushing offense and have three capable running backs and a dual-threat quarterback. Their quarterback, Desmond Ridder, is a bigger threat with his legs than with his arm, although he does complete passes at a high percentage. Their biggest threat from the running back position is sophomore Michael Warren who has over 1,000 yard rushing and 17 touchdowns this season. Also keep an eye out for senior WR Khalil Lewis who leads the team in targets, yards and touchdowns and averages 14 yards per catch.

The Hokies best plan of attack against the Cincinnati is to find balance – like they did against Marshall. Cincinnati has a very stingy rushing defense. If the Hokies hope to find success, they will need to find room to run on the ground in order to make life easier on Ryan Willis. Steven Peoples and Deshawn McClease will need to have big games. They will need to be able to handle big DT Cortez Broughton who has an eye-popping 16.5 TFLs this season.

Bowl games traditionally are difficult to predict. There can be some unexpected results after teams have been off for a month. This game looks really similar to the Marshall game. Although, Cincinnati has played a slightly more difficult schedule than Marshall, they have put up some impressive numbers against that schedule. The AAC is 0-2 against the ACC this bowl season as Duke and Wake Forest have picked up upset wins against Temple and Memphis respectively. Every game is unique, but that bodes well for the Hokies for two middle-of-the-pack ACC teams to get wins against the better teams in the AAC. I expect this to be a close game but I believe the Hokies will be a step up in competition compared to what Cincinnati is used to this year. Ryan Willis will need to have a good game for the Hokies to come away with the victory. 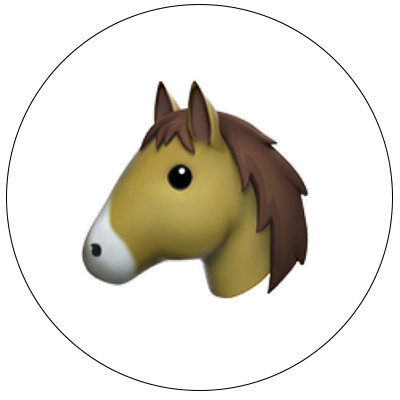