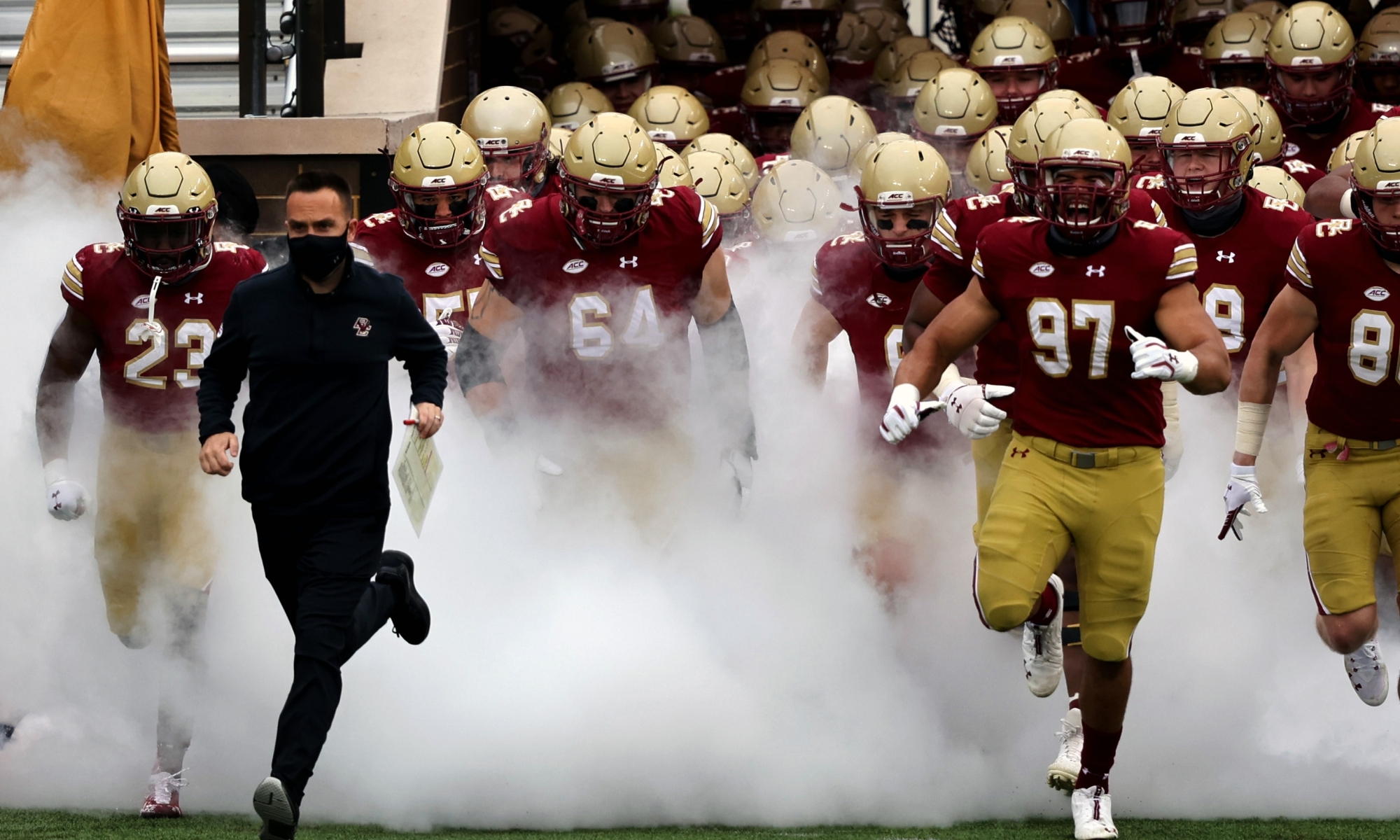 Brent Pry’s first game as head coach did not go as planned. It’s frustrating but it was a weird football game. Turnovers, penalties, and some questionable penalty calls. I’m not making excuses but the stats say Virginia Tech should have won that game more often than not. Either way, the Hokies have some things to cleanup and that starts this week.

As bad as the Hokies losing to ODU was, Boston College didn’t exactly have a great week either. They dropped their first game to Rutgers after accumulating only 29 yards rushing. Phil Jurkovec also threw for 2 interceptions. The Hokies are going to need to keep Boston College one-dimensional again this week. They will also have to stop Jurkovec’s favorite target, Zay Flowers. Doesn’t is feel like he has been at Boston College for the last ten years? He’s a talented wide receiver and one that will look to do some damage on Saturday. If the rain in the forecast holds, that may slow down BC’s passing offense.

The Hokies offense had a multitude of issues on Friday. They took penalties. They turned the ball over. And the passing game did not look in sync at all. Those all appear correctable but one week isn’t a lot of time. My biggest concern last week was the wide receivers not finding any separation. This offense will not work with only running backs and tight ends. Outside of an injured Kaleb Smith someone else is going to need to step up. Unfortunately, this offense doesn’t have a ton of time to figure it out. This will need to be a learn-on-the-job moment for the Hokies young wide receivers. Grant Wells needs more targets to throw to.

One positive on Friday was that the running game worked pretty well. Keshawn King ran for over 100 yards and averaged 5.8 yards per carry. If he can handle the load, the Hokies would be wise to feed him the football on Saturday. Boston College gave up 212 rushing yards and 3 touchdowns to Rutgers on the ground. The Hokies need to pound the rock while they figure out their issues in the pass game. Grant Wells also looked pretty good passing out of play action last week. A strong running game benefits the passing game. This offense would be wise to establish the run early and often.

The Hokies aren’t as bad as they looked on Friday. They still have a lot to clean up but there were the signs of what could be areas of strength. The defense looked very good. The run game looked good. The issues were penalties and turnovers. If the Hokies can clean those up and continue to play stout defense, they should be in good shape. A return to Lane Stadium comes at a good time against a beatable Boston College team. But first the Hokies need to show that they’ve cleaned up some of their issues from last week. If not, it could be a long season. Hammer the under.