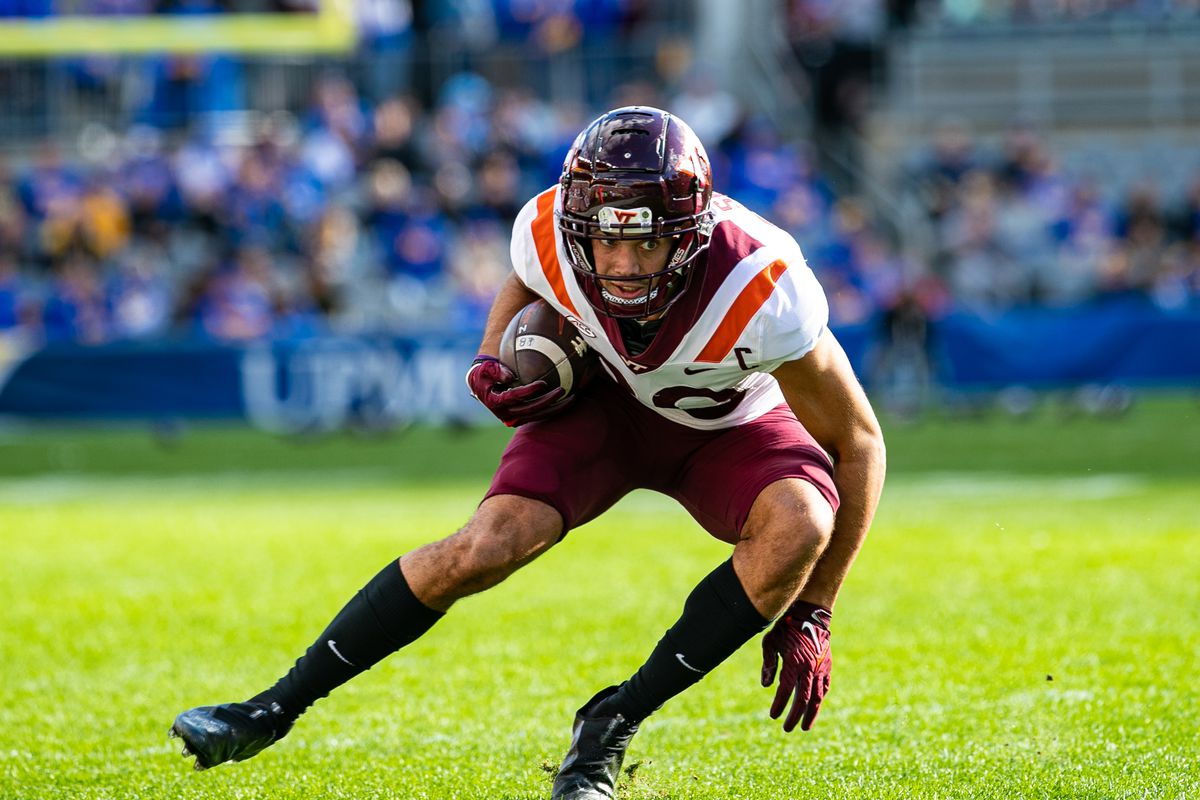 Dax Hollifield is a tackling machine. He is a dependable tackler and his coverage ability has improved this season. He is one of the few guys on this defense who will get serious consideration for All-ACC at the end of the season. Pry’s defense has done wonders to improve Dax’s play this season.

Will Ross is about as good as you can hope for out of a first-year kicker. He is hitting on 89% of his field goal attempts, which ranks 26th in the country. If the Hokies could play some close games, he would be a real asset.

Bowl eligibility at this point seems like a lost cause. It wouldn’t be impossible for the Hokies to win four games down the stretch but it’s unlikely. The best thing for the Hokies to focus on in the second half of the season is improving their offense.

The run blocking so far this season has been poor. That needs that to be an area of focus in the 2nd half. It’s difficult to have an effective offense when you can’t run block. The Hokies need to find some receivers outside of Kaleb Smith. Dae’Quan Wright looks like he has a bright future. We’ve also seen some nice moments from Bryce Duke and Christian Moss as pass catchers.

This is a lost season and the Hokies need to focus on who can help them next year. Time to evaluate positions of need in the portal. The Hokies have to hit the portal hard in the offseason. They should spend the next 6 games evaluating positions of need and which positions need more depth. Will they solve all those problems in one offseason? Definitely not. But they need to start chipping away with recruiting and the transfer portal.

The Hokies will only win 2 or 3 more games down the stretch. 2 wins seems pretty safe. 3 wins might be a bit of a reach. They won’t win less than 2 games. The games where they have the best odds to win are Georgia Tech and Virginia. Even the Duke and Liberty games are looking a bit dicey at the moment. Either way, I wouldn’t focus too much on wins and losses this year. Focus more on improvement and who is going to help this team moving forward. A bowl game is unlikely so this team should be in full evaluation mode.