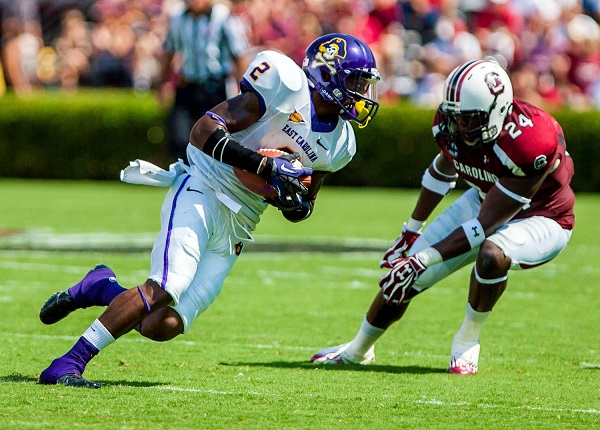 If ECU were in the ACC, they’d be a middle of the pack team and would probably finish fourth in either division. ECU will definitely give the Hokies a test but the offense should be able to move the ball against their defense both on the ground and through the air. Look for the Hokies to have a balanced attack just like they did against Ohio State. Shane Carden (QB) and Justin Hardy (WR) will be a challenge for the defense but I think the Hokies have enough talent in the secondary to limit their passing attack. Ultimately, I think the Hokies come ready to play after the big win at Ohio State and they are able to beat ECU in a relatively close game.