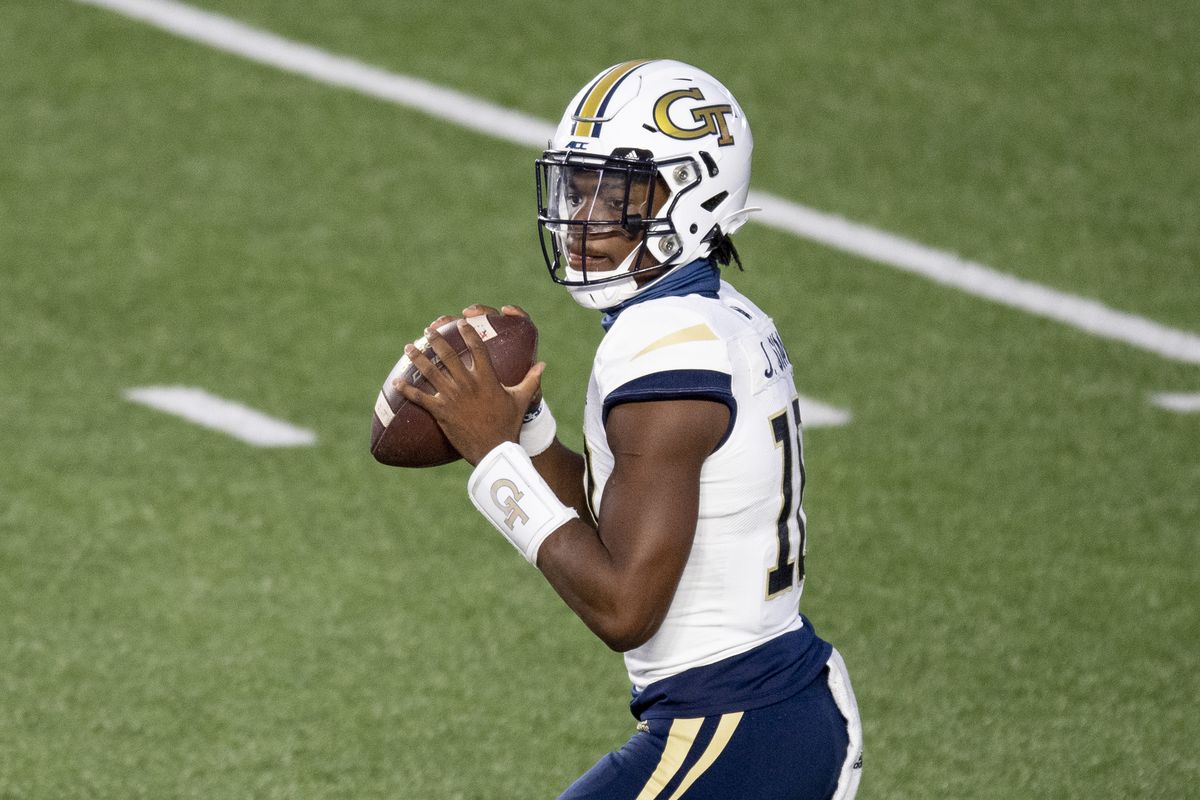 The Hokies have put themselves in position to win. But they can’t seem to close the deal. Last week, the offense finally showed up but the defense didn’t. At some point, both sides of the ball will show up and the Hokies will put another win on the board. The prospects of a bowl game are starting to look dicey.

Georgia Tech is a solid offensive team. The throw and run the ball well. Like Syracuse, they are a team that creates running plays from their quarterback and running backs. A running QB gave the Hokies a lot of trouble last week. This is an area that has given the Hokies a lot of trouble for years now. The Hokies need to do a better job of spying the quarterback if they hope to slow down Georgia Tech’s offense.

The Yellow Jackets are not a good defensive team. This is a team the Hokies should be able to put up some yards on. Virginia Tech would be smart to lean on a similar gameplan to last week’s. Run the ball. Get Malachi Thomas involved and not force the issue in the pass game. There should be some space this week for the offense to operate. Georgia Tech’s defense looks like a better matchup for the Hokies than Syracuse did.

This looks like an even matchup. Georgia Tech has a better offense. Virginia Tech has a better defense. In even matchups like this, I like to go with the home team. Virginia Tech is dealing with a lot of internal turmoil and a road trip is not what they need to turn things around. It’ll be a close game. This game will come down to the 4th quarter and like the Notre Dame and Syracuse games, Georgia Tech makes enough plays down the stretch to get the win.